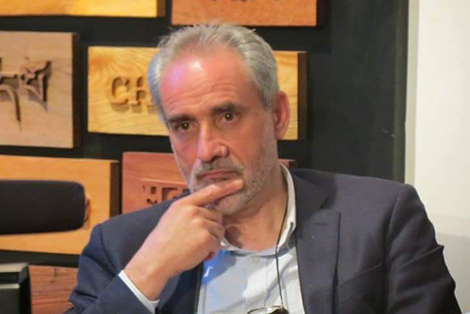 Born in Paris, Muhammad Valsan is the son of Michel Valsan (Cheikh Mustafâ ‘Abd el-‘Aziz) who was the first big interpreter of Ibn ‘Arabi in the West. As a Director of the revue Sacred Science, he pursues the work of his father and studies the universal expression of the initiatory doctrines. As an expert of the various sacred texts, their principles are foundation when he approaches certain applications in the fields of science and traditional arts. He is invested in the inter-religious dialogue and takes part in many international seminars. As a beekeeper and a breeder of purebred Arab horses, he also pays a special attention to the symbolism of the animals, especially in the Koran.