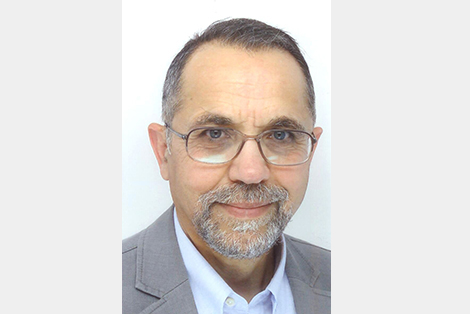 Kheireddine Badawi is a retreated university professor in physics. Father of four children, he gives conferences and conducts seminars and retreats on the states of consciousness, Sufism and spirituality since more than 40 years.

Born in the Muslim tradition in Lebanon, he has always militated for a spiritual lecture of the Koran and Islam, preaching tolerance, non-violence and universal fraternity between people.