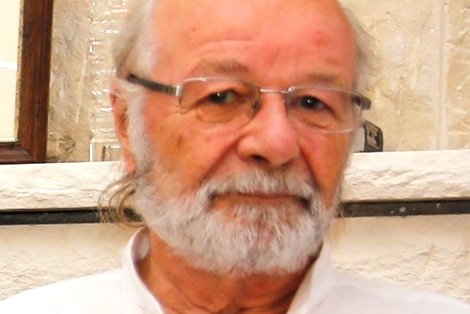 Author. Throughout his long career as a journalist, Huleu was involved in creating over twelve titles, the best known of which was the Libération newspaper in 1973.

He has traveled extensively in Maghreb, most notably in the Sahara Desert beginning in 1984, following in the footsteps of Isabelle Eberhardt, to whom he dedicated many years of work, collaborating with Marie-Odile Delacour.