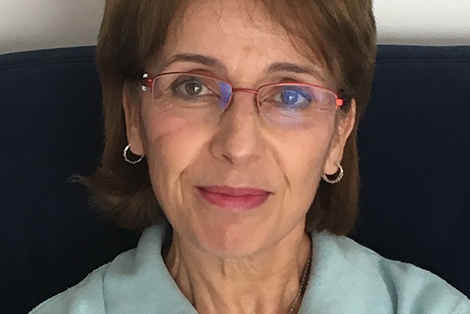 Fouzia Oukazi was born in Algeria and has spent the majority of her life thus far in France.

She graduated from Institute of Political Studies in Algiers, and later studied Modern History (University of Paris X), as well as Science and Religion (IESR, Paris).

She frequently participates in discussions and debates, which are open to the public, on the subjects of Islam and Sufism.

Oukazi is currently a professor of History and Geography in a high school near Paris. Her most recent essay, entitled “Women in Islam,” was published by Harmattan Editions.