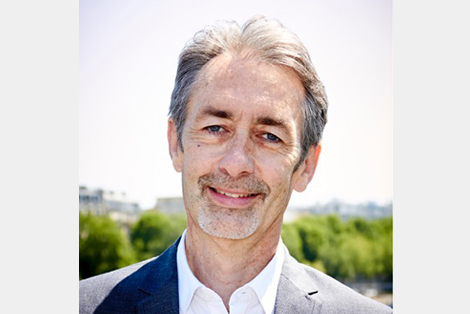 Internationally recognized as a Specialist in Sufism, he teaches Islamology at the University of Strasbourg and at other centers (amongst others, the Open University of Catalunya, Spain). He also works on spirituality issues in the modern world (globalization, ecology).

He is a member of several international research group and is sought after as an Islam and Sufism scientific and editorial adviser.
As a speaker, he operates on a large scale (Europe, the Arab world, the USA, Indonesia, Africa) and gave several interviews on television and radio programs.

He is an author of 10 books on Sufism, of which quite a few translated into several languages.